For the first time since its founding more than five years ago, the nonprofit Ukulele Kids Club (UKC) has expanded its executive leadership team with three newly created roles. Stephanie Epstein, M.M., MT-BC, becomes president, elevated from her previous position of vice president and director of music therapy. Marlén Rodriguez-Wolfe, M.M., MT-BC, assumes the title of vice president of clinical outreach, having previously served as director of hospital outreach. Amber O’Leary, longtime staffer and administrator for the UKC, becomes vice president of operations. Corey Bergman, founder of UKC and chief executive officer, made the announcement today.

“It’s not uncommon for nonprofits like us to be very short staffed, but I can say without reservation that without Stephanie, Marlén, and Amber, there would be no UKC,” said Bergman. “These three extraordinary women have done everything in their power to help this organization fulfill its mission: using music to transform the lives of hospitalized kids, during their stay and beyond.” 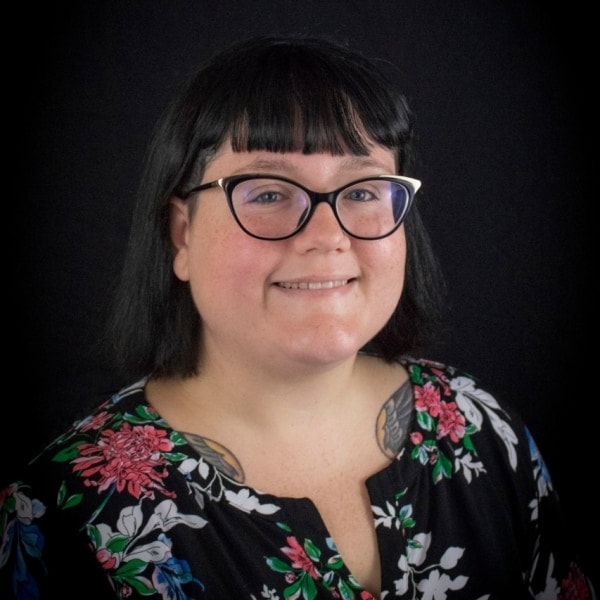 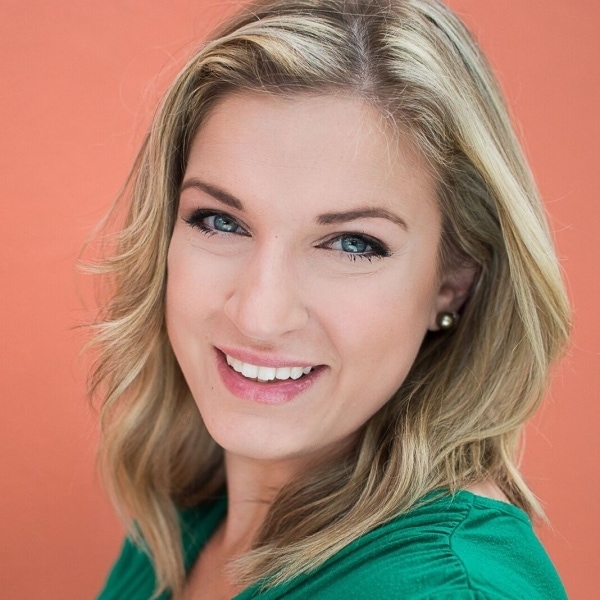 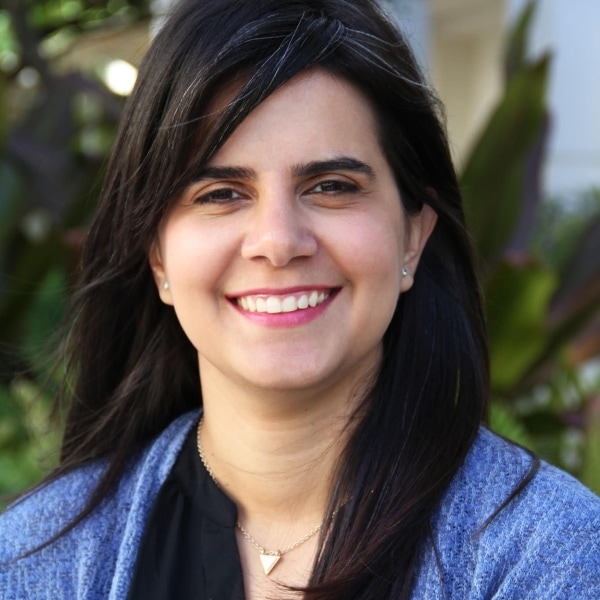 The UKC is a leading advocacy organization for music therapy. Through fundraising and partnerships with music- and hospital-related organizations, the UKC delivers high quality, easy-to-play ukuleles to hospital-based, pediatric music therapy programs around the world. Hospitalized children use the ukuleles in therapy during their stay, and keep the instruments when they go home.

“Our work at UKC is really never done, because there is an infinite demand for these instruments to help hospitalized children work toward their health and wellness goals through music therapy,” said Epstein. “I am energized at the possibilities we now have to combine clinical excellence, operational experience, and the giving spirit behind this organization to make a meaningful difference in the lives of children and their families.”

As president, Epstein reports to the CEO and assumes day-to-day responsibilities for the full range of UKC operations, from fundraising and events to advocacy and clinical outreach. She will oversee the successful implementation of UKC programs, management of personnel and budget, and quality of services delivered by the UKC in the United States and abroad. Epstein has helped build and shape UKC’s advocacy of music therapy since she joined the organization in 2014; the UKC earned the American Music Therapy Association’s Advocacy Award in part because of her efforts. Epstein is a music therapist at Holtz Children’s Hospital in Miami, Florida and earned a bachelor’s degree in music therapy and music education from Nazareth College (Rochester, New York, magna cum laude) and a Master of Music degree in music therapy from the University of Miami.

Formerly chief of staff for UKC, O’Leary ensures that the organization’s strategic plans become reality through careful execution. As vice president of operations, she will support the president by ensuring that UKC programs run successfully, on time and on budget. She joined the UKC in 2015 and has since demonstrated her ability to maximize organizational resources, budget and productivity. O’Leary holds a bachelor’s degree from the University of New Orleans, and currently works for Excelcia Music Publishing in Lakeland, Florida.

About the Ukulele Kids Club, Inc.

The Ukulele Kids Club (UKC) is an international, nonprofit organization based in Plantation, Florida. The UKC was founded in 2013 by Corey and Edda Bergman as a tribute to Jared Bergman. Since its founding, the UKC has directly supported the health care of nearly 10,000 children through music, music therapy and donations of its signature instrument. The UKC works with more than 200 hospital-based music therapy programs in the U.S. and internationally, including Canada, France, Japan, Mexico, Puerto Rico, and the United Kingdom. A leading advocate of music therapy, the UKC also supports training and education through CME (continuing medical education) programs and fellowships. The UKC is a gold-level GuideStar participant; its website is www.theukc.org. 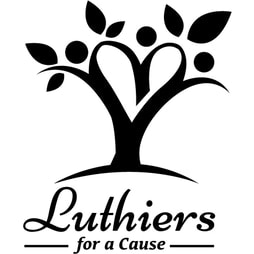 Luthiers for a Cause is, as the name suggests, a collective of master craftsmen and women of stringed instruments, who want to give back to the community…

Last month, students at the Punahou School in Oahu, Hawaii recently gave us at the Ukulele Kids Club a gift that will have a lasting impact. ..